Apps, even your Phone will be proud of!

Do you have an innovative idea for a mobile app in your mind or are you an established business and want to try your expansion into the world of mobile apps? And, are you looking for an app to substitute or work in parallel with your existing applications? If you belong to any one of the above, you have reached the right place as we help you jump into the world of mobile applications. We are an application development company with offices in Kochi & Chennai, India.

We have a team of developers who can give life to your ideas and develop apps for iPhone and iPads. Our mobile application development team consists of designers and developers who are well versed with the latest iOS version and experts in mobile UI designing and development. Since all our programmers are from a web design background, it helps us to establish a web service and develop apps based on it. Most of the apps we developed are running with the help of web service thus, maintaining your apps or updating them is going to be a breeze. Application can also be bundled with PhoneGap, which is platform independent and can be used in iOS and Android platforms.

The mobile application space in the market has been growing bigger and faster with every year thankfully due to the increasingly powerful devices and cheaper data plans. iPhone and iPad has been at the limelight of such a growth by redefining application boundaries with the App store and the amazing apps it has. This has created new industry standards in the smart phone marketplace and a gold rush for developers.

Our mobile application development team is aptly supported by our Testing Team who are immensely knowledgeable in testing mobile apps in various scenarios. We test all our apps in various devices which have varying display screens. For apps which runs on web services, we test using Unit Test and Load testing.

We are experts in creating Hybrid Mobile Apps which work both in Android and iOS and which is cheaper and faster to develop than native mobile apps. Android or iOS we have the expertise. We are in the business for mobile app development since 2012. From ride sharing apps, food delivery apps, educational apps and business apps, we have the right solutions for you.

We have developed Ride Sharing Apps for clients across globe. From Google Maps API’s, to Google Directions API’s to Google location API’s we have covered all. Accurate geo-location tagging, distance calculations and ease of use, we have experience in this business and we know what you need. 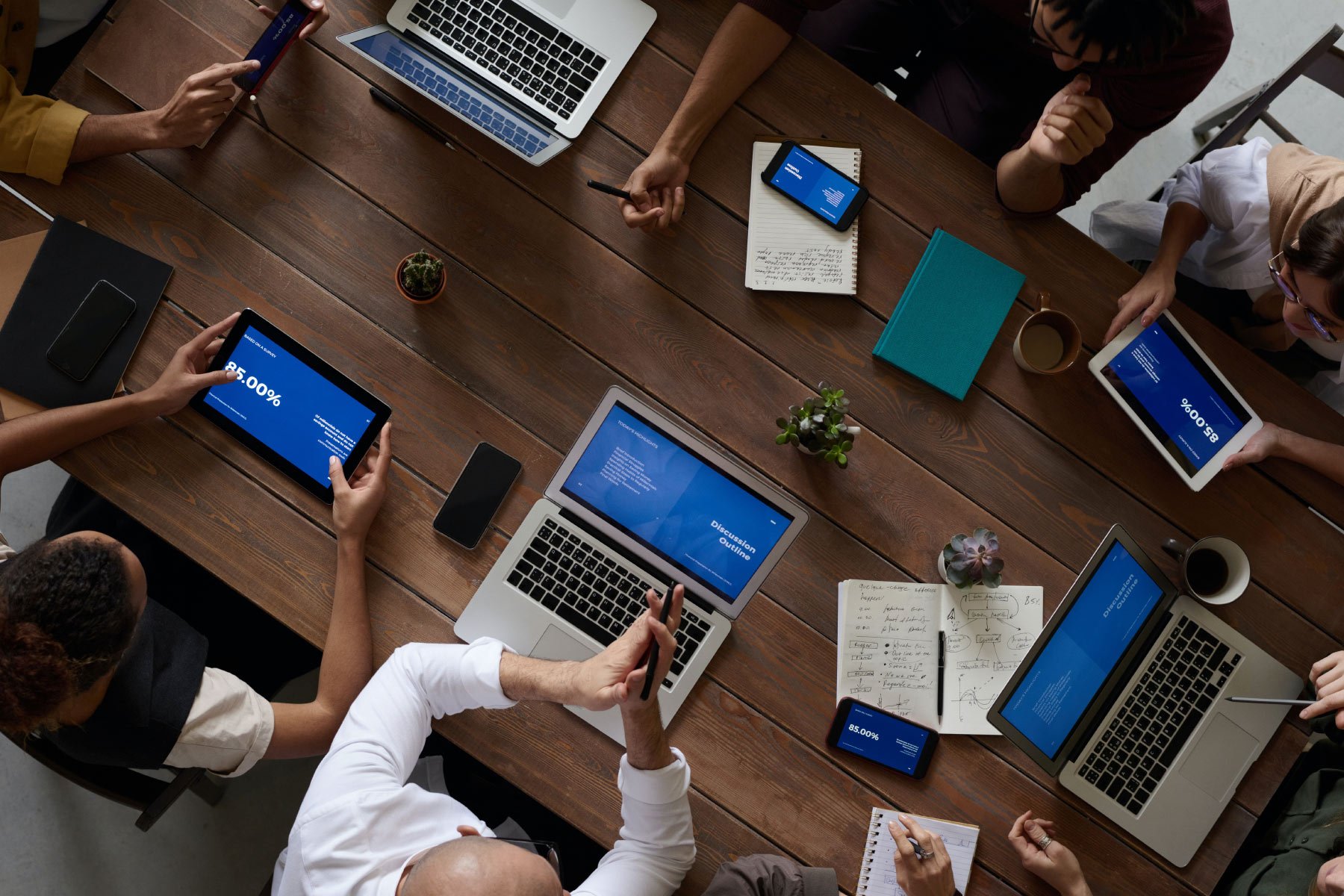 We develop mobile apps for your custom requirements. We help connecting mobile apps with your existing ERP, CRM, PoS etc 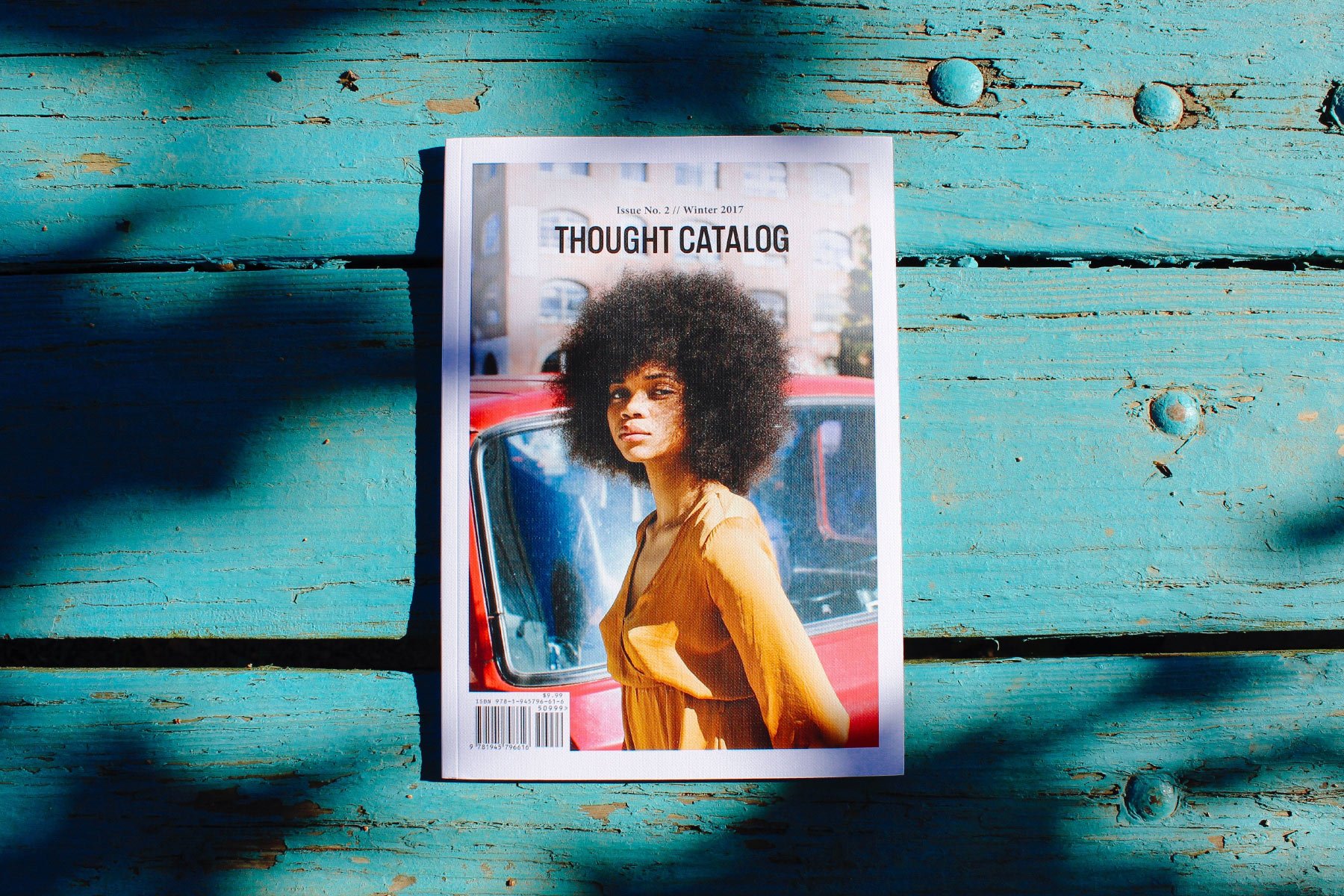 We are currently open for new projects.

Have an idea or a project for us? Let's talk!